Precast Systems Engineering (PSE) specializes in construction engineering primarily focused on precast, prestressed concrete for buildings, marine structures, and bridges utilizing UHPC in components and connections. The firm’s philosophy is based on teaming up directly with contractors, engineers, and owners in order to streamline fabrication or placement, facilitate communications throughout the design and casting process, and provide the best overall project delivery in terms of durability and performance.

Precast Systems Engineering is partnered with Precast Systems Inc. and Cor-Tuf UHPC which allows us to use advanced material technology and experience to fulfill a commitment to execution in a wide array of projects. Our group is aiming to take UHPC and Precasting to another level in order to answer the challenges of the construction future by reinventing steel and reimagining concrete. 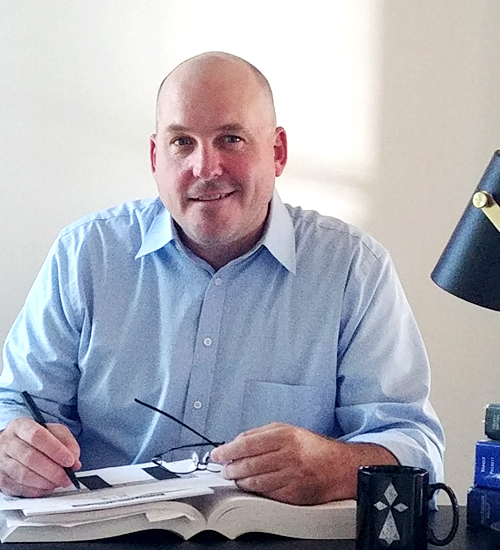 In July of 2016, JP Binard formed Precast Systems Engineering (PSE), a value engineering focused firm with expertise in precast, prestressed concrete for bridges and marine structures.  The catalyst to start the business, however, was Ultra High Performance Concrete (UHPC) via a visit to Dura Technologies in Malaysia with the Precast, Prestressed Concrete Institute (PCI) in September of that year.  Since this visit, PSE has grown both in conventional precast, prestressed design and detailing throughout the Northeast and Mid-Atlantic Regions and UHPC innovations and research.  JP’s primary roles in the business include overseeing project designs and details, business development, and collaborating on research initiatives that further the usage and commercialization of UHPC.

Prior to joining Precast Systems Engineering, JP was the Chief Engineer at Bayshore Precast Concrete in Cape Charles, VA; a heavy civil precast company with a rich legacy and owned at the time by a large international civil contractor, Skanska.  There JP was involved in multiple long span bridges throughout the region, innovative pier and wharf projects for a variety of clients (Navy, Port Authorities, Private) including precast, prestressed caps, deck slabs, and fenders, waterline footings weighing over 400 tons on occasion, numerous piling projects, and various unique structural applications of precast concrete.  It was challenging, exciting, fun, laborious, and nearly always created an opportunity to be the dumbest person in the room.  Prior to Bayshore, JP worked in Florida in design offices and eventually a precast concrete producer which paved the way to his profession.

During his career, JP has served with PCI as Chair of the Prestressed Concrete Piling Committee, Chair of the Ultra High Performance Concrete Sub-Committee, and currently Vice Chair to the Committee on Bridges.  He served on two National Cooperative Highway Research Program panels and active with American Concrete Institute via the 239 (UHPC) committee.  We have enjoyed research projects with Federal Highway, PCI, and Universities as it pertains to UHPC primarily and JP has published a number of articles.

JP is a native of the United States having grown up in nearly every region of the country and graduated from the University of Nevada-Las Vegas with a Bachelor’s degree in Civil Engineering.  JP is in persistent pursuit of a PhD someday with multiple credits in master level classes from multiple universities.  JP is licensed in several states currently including Florida, Virginia, Delaware, New Jersey, New York, and Connecticut.

JP has happily settled on the Eastern Shore of Virginia where he enjoys cooking for friends and his family, an occasional round of golf, coaching his son’s travel soccer team while luring his daughter to follow suit, and consistently renovating his house with his lovely wife. Save 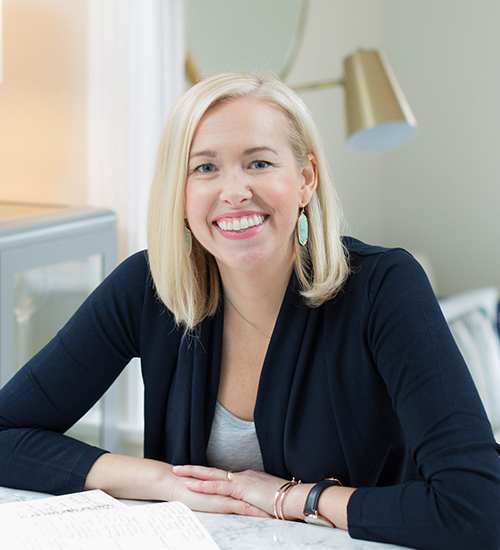 Kerry Binard joined Precast Systems Engineering to assist its growth in 2019.  Her primary roles include strategic planning, overseeing the technology operations and managing the marketing efforts for the firm. Kerry also assists on commercialization planning for research projects and grants and handles many of the administrative duties of the firm.

Prior to joining PSE, Kerry spent nearly two decades with C.W. Henderson & Associates, a fixed income investment manager in Chicago, IL.  As Chief Technology Officer,  Kerry led large scale projects focusing on operational efficiencies and cybersecurity.  Upon moving to Virginia in 2017, she has been involved in various entrepreneurial ventures to stimulate economic development on the Eastern Shore.

Kerry is a Northern Virginia native.  She obtained her MBA in Entrepreneurship and Marketing from Northwestern’s Kellogg School of Management and received a BS in Finance from the University of Notre Dame.

She enjoys landscaping, home renovating, and sports of all kinds; from rooting on her ND football team, to supporting her husband and stepchildren on various soccer fields. 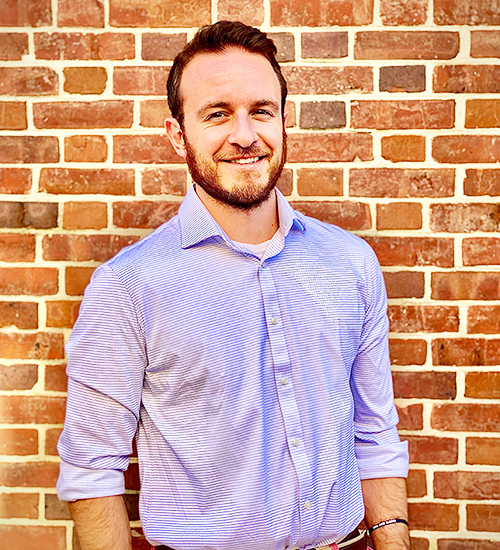 Wes joined Precast Systems Engineering in April of 2022. He is responsible for providing structural design and analysis, drafting of clear and comprehensible drawings for construction and estimation, and for review of internal and external drawings and deliverables. Wes incorporates 3D modeling and finite element analysis to aid in design and problem-solving for the innovative team.

Prior to joining Precast Systems Engineering, Wes worked as a Design Engineer and Bridge Inspector for Johnson, Mirmiran, and Thompson, Inc. (JMT) gaining experience with (and often hanging from) bridges across the state of Maryland, including the Chesapeake Bay Bridge, Thomas J. Hatem Memorial Bridge, and I-895 K-Truss Bridge. Prior to JMT, Wes worked as a Field Engineer for Bayshore Concrete Products where he was responsible for maintaining efficient production of superstructure segments.

Wes was born and raised in Onancock, VA and graduated from Virginia Tech with a Bachelor’s degree in Civil Engineering. Go Hokies! Wes currently holds a Professional Engineering license in Maryland and Delaware.

Wes is very outgoing and likes to meet new people and try new things. He enjoys playing various sports and is very competitive. He also enjoys relaxing and spending time with friends and family, including his two very spoiled dogs, Carson and Peaches. 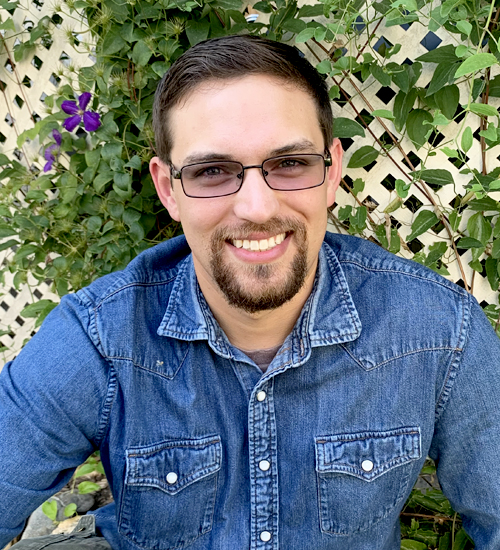 McCain Moulton joined Precast Systems Engineering in May of 2021. As part of the growing team, he is responsible for detail drawing generation, accuracy, and completion. He assures timely and efficient delivery of constructable shop drawings, and is responsible for coordinating necessary drawing revisions and communicating design intent to the construction team. McCain streamlines, tracks, and manages the internal project pipeline to further enable the team in their respective duties.

Prior to joining Precast Systems Engineering, McCain worked as a Project Manager with Midwestern Mechanical, where he helped both plumbing and mechanical divisions in the on time, in budget, completion of a multi-million dollar Arena. Prior to that, he worked with Phase Technologies, where he designed new product enclosures and layouts, providing drawings and models of the product from first prototype to the shipping container of the first assembly line product.

McCain is a native of Rapid City, South Dakota and graduated from South Dakota School of Mines and Technology with a Bachelor’s degree in Mechanical Engineering.

McCain likes to joke or laugh at every chance, and to make every moment enjoyable. He particularly enjoys music, his family, and the simpler things in life. He loves to learn and explore new things, has a new hobby once a month, and would probably like to give yours a try!

Have a Project to Discuss?

If you are interested in working together, send me an inquiry and I will get back to you as soon as I can!